Disasters can happen anywhere and at any time. Natural disasters such as hurricanes, earthquakes, and tornadoes can cause physical damage to infrastructure and loss of human life. Man-made disasters such as chemical spills, nuclear accidents, and terrorist attacks can also cause significant harm to people and the environment.

Medical care providers play a critical role in responding to disasters. They are often the first responders on the scene, and their actions can mean the difference between life and death for those affected by the disaster.

To effectively respond to a disaster, medical care providers need to access the right tools and resources. Here are some of the technologies that help them through a catastrophe.

During a disaster, medical care providers must track the location of their colleagues and their patients. GPS tracking can help them do this. It allows them to coordinate between different agencies and responders by monitoring the site of medical personnel and assets.

Additionally, medical professionals can use GPS tracking to track the location of people who have been evacuated from an area. It can help reunite family members and ensure that everyone is accounted for.

When using GPS technology during a disaster, it is vital to use a reliable system and a backup power source. Many health care organizations use satellite-based GPS systems for this reason.

In a disaster, traditional cell phone networks often fail or become overloaded. This can make it difficult for medical care providers to communicate with each other or with their patients. Satellite phones can be used as an alternative to traditional cell phone networks. They provide a reliable way for medical personnel to stay in touch with each other and their patients.

Satellite phones work by using a network of satellites to relay calls and text messages. This means that health providers can use them even in areas without cell phone coverage. Medical care providers can coordinate their response to a disaster and provide updates to patients and their families through satellite phones.

But satellite phones also need to be charged, and they can be expensive to use. So, it’s crucial to have a backup plan for communication if the satellite phone system fails. 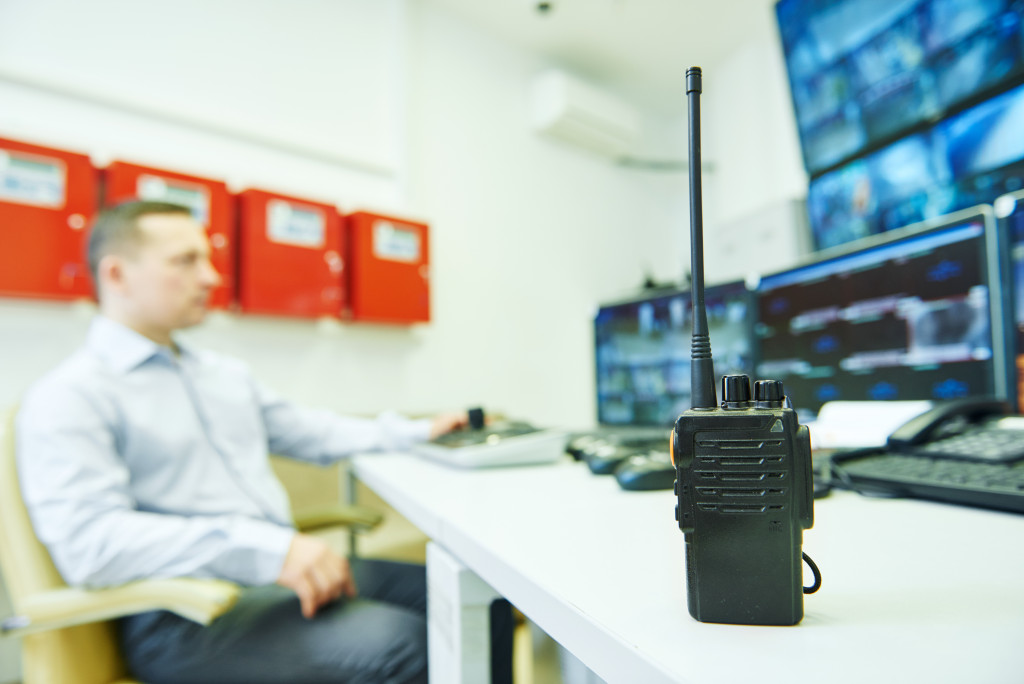 Two-way radios are a reliable way for medical care providers to communicate with each other during a disaster. Health professionals can use them to communicate between different agencies and responders. They can also use them to coordinate the evacuation of patients from a hospital or other medical facility.

Two-way radios do not need to be charged, and they can work even when there is no cell phone coverage. However, they have a limited range, so the previous options provide communication over long distances.

Power outages are common during disasters. This can pose a serious problem for medical care providers who rely on electrical equipment to do their jobs. Patients may need some necessary electrical equipment during a disaster, including ventilators, dialysis machines, and X-ray machines.

Robust UPS systems can help mitigate the effects of power outages. These are devices that provide backup power to electrical equipment. They use batteries to store energy, which can then be used to power equipment when the power is out.

They are also often used in conjunction with generators to provide a reliable backup power source for medical care providers during a disaster. Some systems can provide power for several hours, which can be enough time to get patients to safety or wait for the power to be restored.

Some hospitals have their own generators, while others rely on portable generators. In either case, generators can provide a reliable power source for medical care providers when the power is out.

The 5 Keys to a Successful Keto Diet for Beginners

How to Improve Patient Safety in Healthcare Facilities? 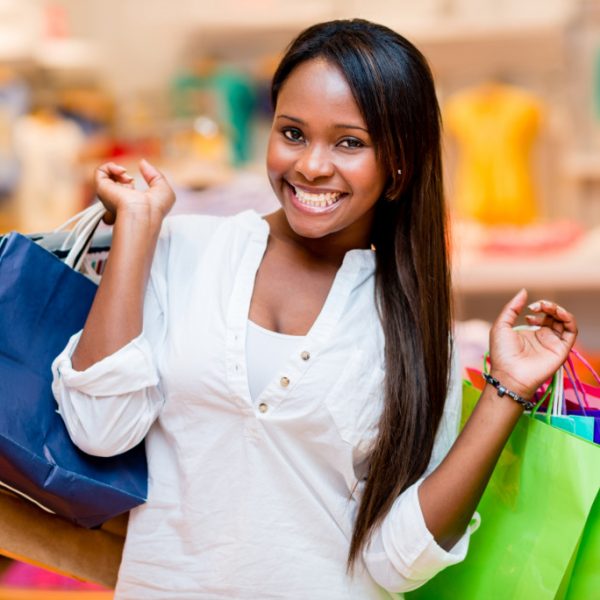 Planning Your Retail Store: The Basics 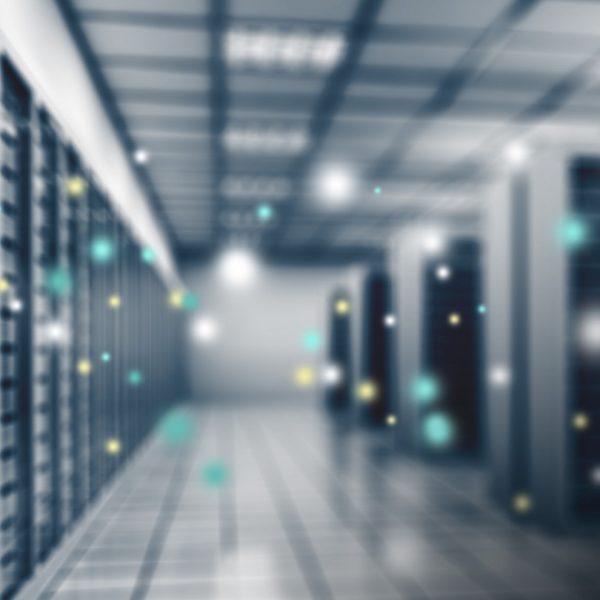 Protecting Data in the Medicine Field: Steps to Consider 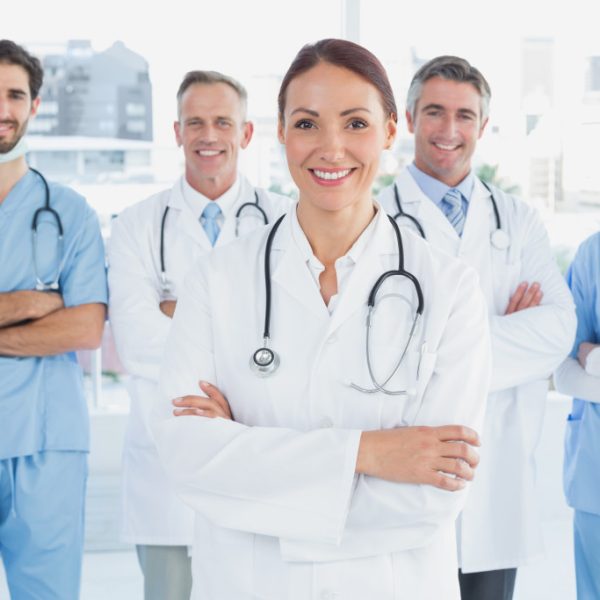 Technologies That Are Revolutionizing the Healthcare Industry 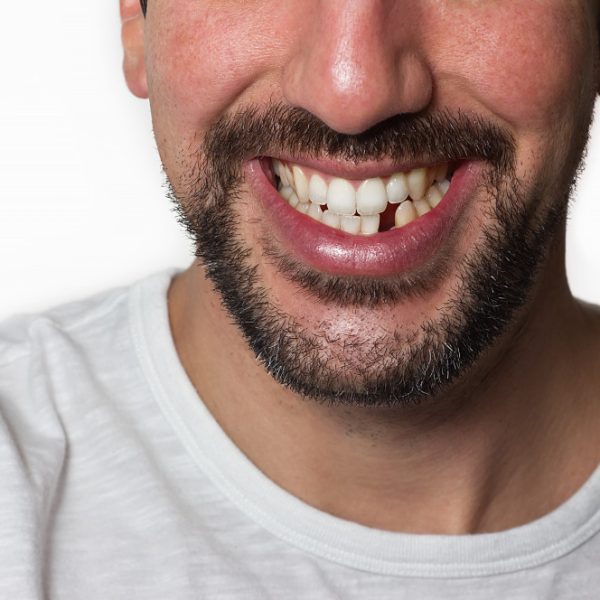 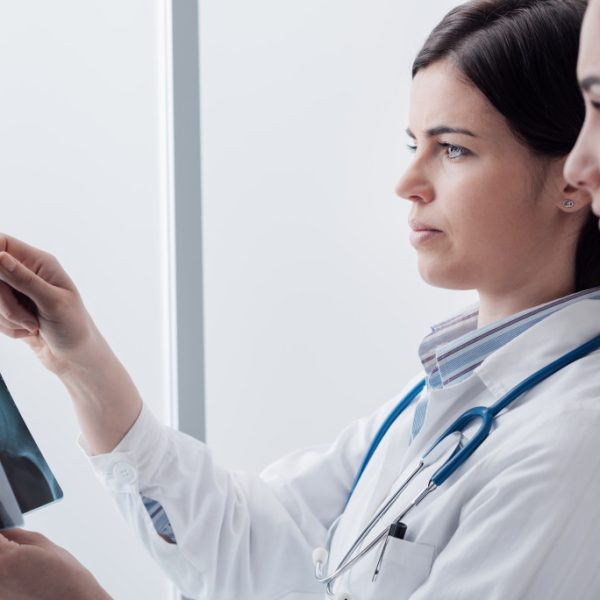 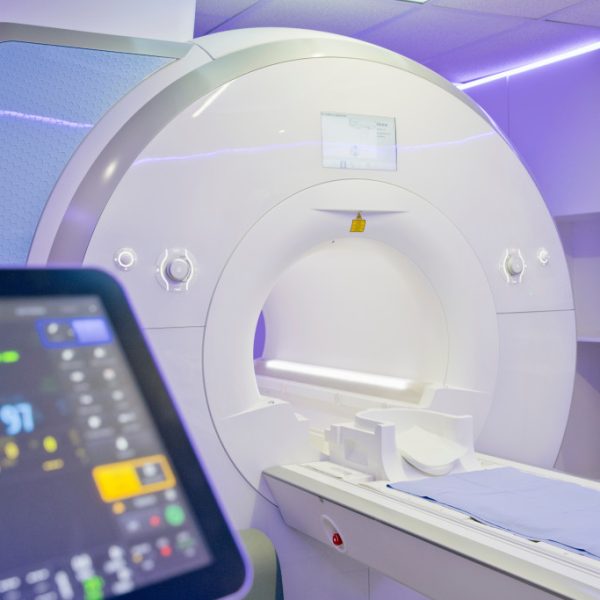