5 Post-Surgery Problems You Should Know About

Surgery is often crucial and lifesaving, but although medical technology has advanced enough that each operation is no longer a coin toss between life and death, it still has inherent risks. Most people fear that they would suffer some form of complication or mishap on the operating table but these fears are actually unfounded.

According to an extensive study of over 40,000 patients, only five of them or much fewer than 1 percent, passed away on the table.

However, 70 percent of patients who did die passed away from complications in the hospital and a further 29 percent died after they went home. The cause of death in each case involves post-operative complications.

What are the most prevalent types of complications that could harm you after surgery?

Experts have said that bleeding or hemorrhaging is one of the most prevalent causes of death among post-operative patients.

A study even discovered that more patients pass away from unexpected or undetected bleeding than do from blood clots. Hemorrhages could occur after the surgeon has sewn the patient back up, especially if they had internal operations.

Even a small bleed can become deadly over time. Bleeding can be detected by pain in the area if they’re bleeding through an incision or bloody effusion such as blood in the spit, mucus or other bodily discharges. More insidious bleeds can take X-rays to detect which is why you must monitor a patient’s condition carefully and not exert yourself after an operation.

Despite precautions, bacteria and other microorganisms can still manage to infiltrate the body during operation. This is more likely if the surgeon accidentally nicks the wrong organ or leaves a foreign object inside the body.

If the infection spreads to the bloodstream, this can cause sepsis, which is a dangerous condition as it can wreak havoc on the already weakened body of the patient.

Sepsis can be detected by monitoring the patient’s temperature. Fever would indicate that the body could be fighting off an invader. Infected areas will also show black or dark veins through the skin although by the time these tainted blood vessels appear, it could be too late.

Medical errors may not be as deadly as previously thought, but over 251,000 people still pass away due to such mishaps.

Surgical errors are just as dangerous as mishandling medication or giving the wrong kind of treatment and can be more traumatic. Common types of surgical mishaps that could endanger the life of a patient long after they’ve left the table include leaving equipment inside the patient.

Medical professionals have sometimes left surgical clips and, in at least one case, an entire scalpel. A surgeon may even perform the wrong type of surgery or even accidentally nick an organ or blood vessel.

Aside from sepsis, a more general type of infection could affect your body after a surgery. This can be caused by any number of reasons, from exposure to another sick person in the hospital to surgical mishaps. You could even develop an infection because of improper wound treatment of the surgical incision once you’re sent home.

If you want to avoid getting a nasty infection after surgery, you should follow all protocols regarding the management and care of your surgery wounds.

For example, bacteria prefer to live in moist environments which is why it is inadvisable to get areas that have been stitched closed wet. Apply any antibacterial agent given to you by the hospital and keep the area clean.

One of the great dangers after surgery is suffering from an aneurysm or a heart attack due to a blood clot developed during the procedure. During surgery, doctors may use medication that helps the blood coagulate faster to avoid letting the patient bleed out during the lengthy hours of the operation. Unfortunately, one potential side effect of these drugs includes increased blood clots.

If you are already predisposed to clotting or have lots of arterial fat, you could easily get a heart attack or a stroke because of the medication.

Alternatively, you could suffer from an infarction. This refers to a condition in which an area doesn’t get enough blood due to a blockage. Infarctions can be extremely painful and even fatal if they occur in the wrong area.

Post-surgical complications can lead to physical pain, disabilities or even death. Understanding what could go wrong during a surgery is important if you want to know what exactly you’re signing up for. Ask your physician about potential complications and work with them when weighing the pros and cons of surgery. 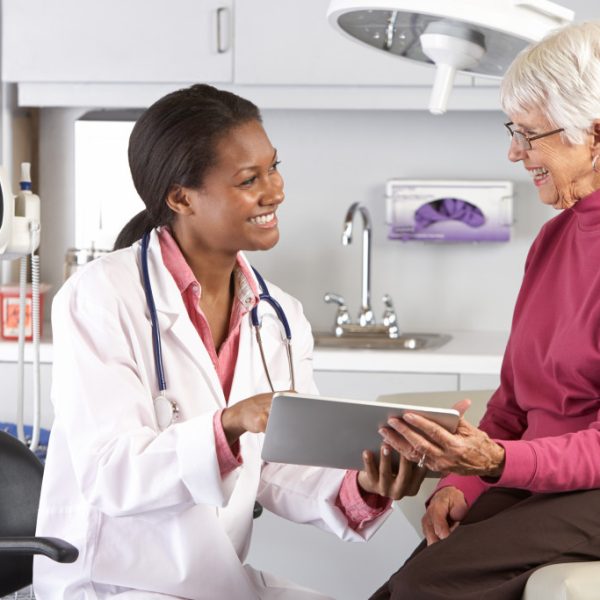 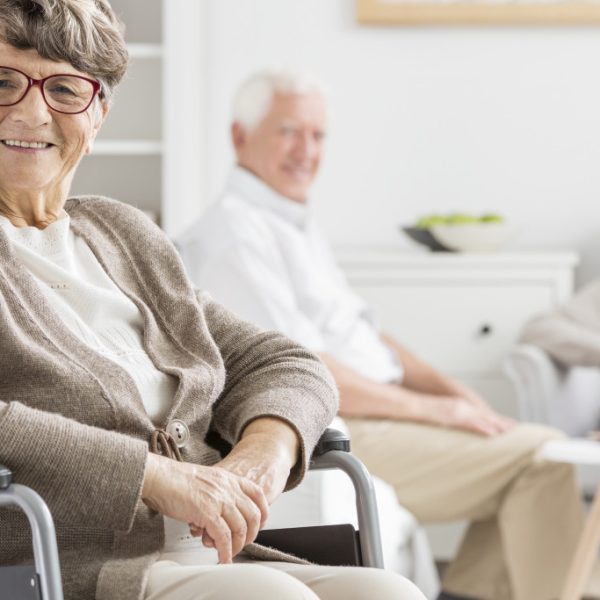 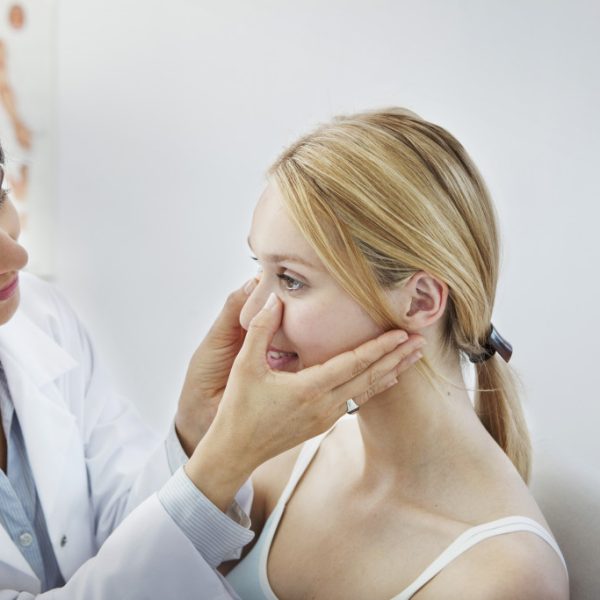